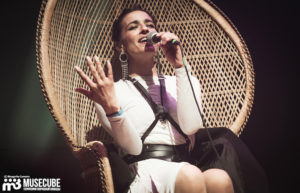 After 5 years, the famous Spanish singer and actress BEBE returnrd to Russia with a single concert and a new program CAMBIO DE PIEL, with which she had already toured with great success in Europe, the US and Latin America.

For the metropolitan public, the long-awaited visit of the owner of the Latin Grammy was a real gift: almost two hours on the stage was created an amazing musical magic. BEBE with its inherent expression kept theÂ audience in suspense, then immersing it in a delicate and sensual atmosphere with its lyrical compositions, then literally tearing the scene with a frantic drive and pressure. These contrasts were read in the image of the singer: for her performance in Moscow BEBE chose a tight dress of delicate cream color and opened a concert surrounded by bouquets of peonies, but supplemented her lookÂ with a brutal leatherÂ appearanceÂ and rough boots.

BEBE once again showed that apart of being excellent singer, she is also a great actress – every track turned into a mesmerizing mini-performance. BEBE surprisingly transferred the audience to a very special atmosphere and ledÂ it behind the plot and the emotions of the songs.

The singer is very attentive to the details, so in her rider, in addition to technical requirements, there are strict desires for the design of the scene: for a Moscow concert she chose a romanticÂ rattan chair that was located in the center of the stage surrounded by floral arrangements, as well as a red Armenian carpet with ornament. In addition, an important role in creating a verified theatrical atmosphere was made by light-design: each song was accompanied by unique light effects. The sound, according to the audience, was also impeccable. As a result – an ideal combination of all the details that did not leave the audience indifferent. 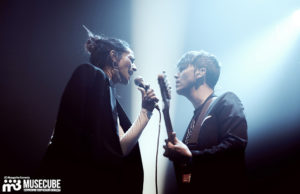 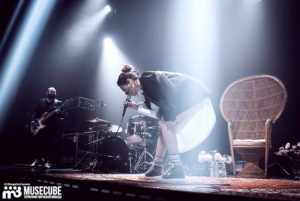 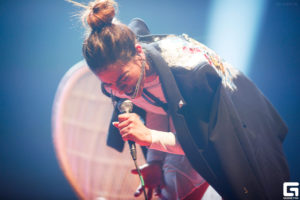 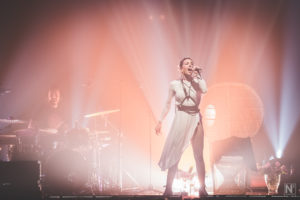 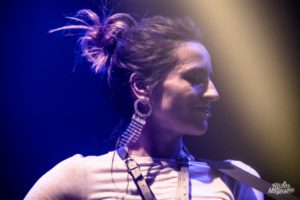 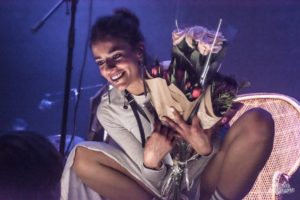